C6 is shorthand for the hexene co-monomer used in the Linear Low Density Polyethylene (LLDPE) plastic from which the water tank is made.

In Alkatuff LLDPE, which is a hexene copolymer, the branch points occur every 50 to 100 carbon atoms. 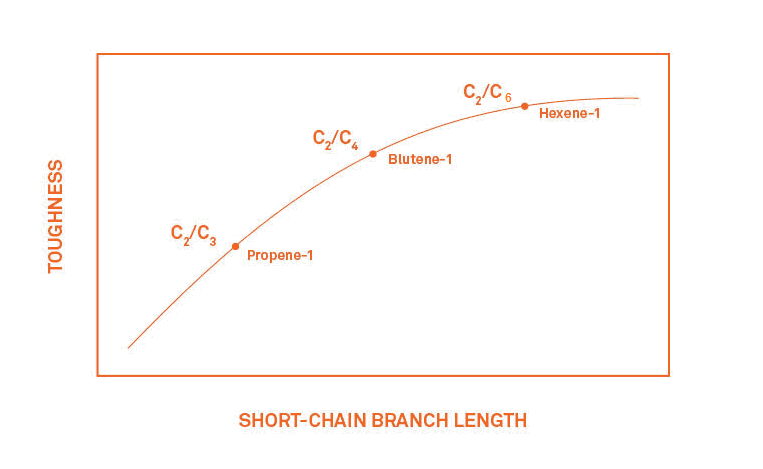 Alkatuff is proudly made
by Qenos to suit the
tough Australian climate.

We're not around right now. But you can send us an email and we'll get back to you, asap.

What is LLDPE?
Australian Standards